Today, healthcare leaders confront unprecedented challenges. Overcoming them will take input from all corners of the industry. In our Worlds Apart Blog Series, we want to draw together diverse perspectives on some of the most urgent issues of the day. We hope it proves instructive.

Clinicians know all too well that there are limits to what they can do for their patients. Much as they’d like to guarantee their patients’ welfare, there are factors they simply can’t control. These happen outside the exam room. They’re the social determinants of healthcare.

Nobody disputes that these factors are important. Research has found, in fact, that they may account for 85% of patient wellbeing. What’s less clear, though, is how health systems should approach them.

Two hospitals in Ohio have some promising ideas. Leadership at Toledo-based ProMedica and Akron Children’s Hospital recognized the need for their organizations to expand their mandates and treat the community, not just the patient.

In this inaugural entry of our Worlds Apart Blog Series, leadership from these two organizations weigh in on how they did it.1

Since these organizations serve different patient groups—one an adult population, the other pediatric—they differed slightly in their perspectives.

Steven Spalding, MD, Akron Children’s Hospital’s VP of Population Health (and a pediatric rheumatologist), explains why social health draws his attention. He believes that affecting the trajectory of a child’s health is an extremely productive use of hospital resources.

“It’s an opportunity to intervene early,” he says. “We can influence their choices and their knowledge, and prevent a lifetime of cumulative damage and risk. It’s easier to put out a house fire if it’s confined to a single corner, before it spreads!”

Any clinician would agree. But as children become adults, they grow into habits that could be destructive. ProMedica’s leaders see unwinding these habits as part of their mandate for care.

Mike Brown, ProMedica’s CFO, says that “by addressing social determinants, you’re giving people the chance to be able to prosper and be good citizens of the community. We’re dealing with situations where people don’t have the choice of a good lifestyle. We’re taking people from having challenging situations to putting them in a good position to make the right decisions.”

Whatever their focus, both health systems began their population-health efforts with an objective assessment of their patients’ needs. New screening tools were essential.

“We have twenty-eight primary-care sites, with some two hundred primary-care doctors, and all of them are now screening every child for their social determinants,” he said.

ProMedica’s scope was similarly ambitious. Since 2015 they’ve screened over 350,000 ambulatory patients and over 200,000 hospital patients for 10 different social risks.

What clinicians uncovered in this screening process helped point the way toward effective social interventions.

For ProMedica’s patients, food insecurity quickly surfaced as a major driver of health problems. Further, the organization uncovered a sizeable food desert in Toledo’s urban core. They recognized the inefficiency of addressing the consequences of these problems, as opposed to their root cause.

“It costs the same to feed someone for a year as it would to provide hospital care for one day,” Barbra Petee, ProMedica’s Chief Advocacy Officer points out.

So ProMedica found upstream ways to intervene. In the community, they eased access to nutritious food by partnering with food banks and starting a new grocery store in urban Toledo. Within the hospital’s walls, they started a Food Pharmacy that enabled patients to pick up a “prescription” for healthy nutrition, just as they would for a drug.

As a result they’ve seen a 4% decline in ER use for patients who screen positive for food insecurity, and a 30% decrease in costs related to caring for them. A major achievement.

Akron Children’s patients, meanwhile, faced a different challenge. For them, as for many children, the biggest hurdle to good healthcare was getting in to see a clinician in the first place. They’re entirely dependent on their parents to take them.

“Transportation and access are our patients’ biggest issues,” Dr. Spalding says. “Just getting them here can be such an obstacle for some families.”

These coordinators also educate parents on the importance of consistent visits with clinicians.

He adds that he’s proud of how Akron Children’s is actively broadening their reach into the community. “This is how we push care beyond the walls of our hospital,” he says.

This expansion of care is what population health is all about. And both ProMedica and Akron Children’s found that, in treating the community, they also had to engage it.

ProMedica’s Chief Legal Officer imparts an important lesson about this. “It takes a village,” he says. “It takes all the non-profits, the business community. And the anchor institutions like hospitals and schools need to be all-in. We are a catalyst…but we can’t be the only player.”

This is one area where Akron’s leadership is in total agreement. As Dr. Spalding puts it, “No delivery system can solve the problems of population health on their own—they need input from payers, from the community, from the government. But our hope is that we’ve shown some ways that these partnerships can work, and that other organizations in other parts of the country can take this model and run with it.”

1 Toledo’s input came from conversations the leadership team had with The Governance Institute earlier this year. You can find a complete case study of what they accomplished here. 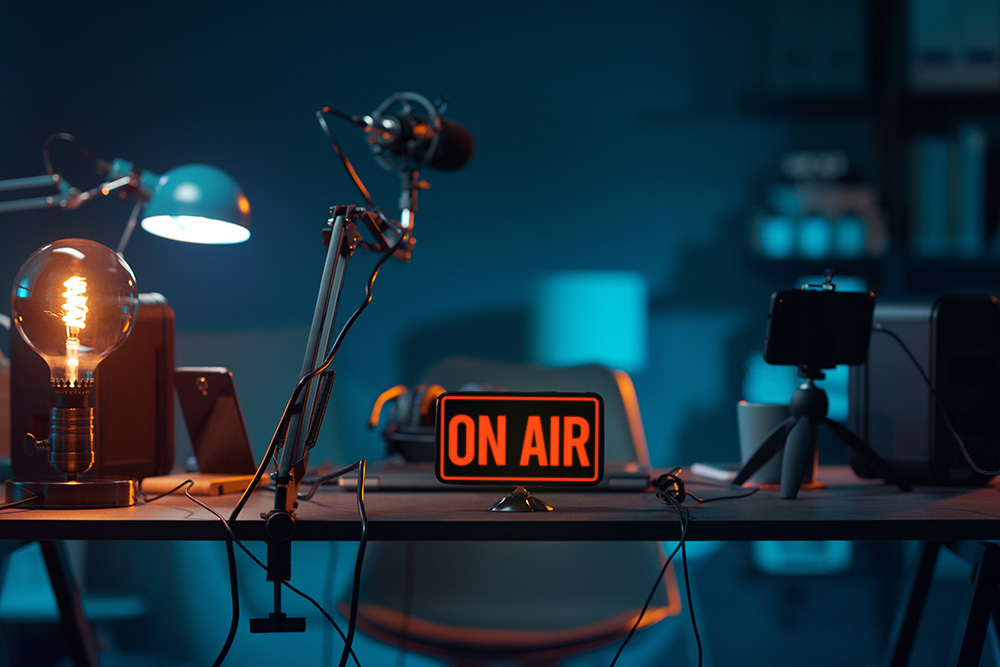 Experience & Marketing & IT, Oh My!

In this episode we explore VP of Experience & Marketing Technology at Allina Health, Chris DuFresne'... →